I’m honored that one of my photos of Ajijic’s zayacos will be traveling the world as part of the “Los Diez” exhibit, which visits a number of museums and galleries in the Americas before arriving in Photoville in late 2017. The announcement was a complete surprise! 50 photographers had already won the Latin American Fotografia 5 contest that AI-AP puts out. But the extra distinguishment to be included in the traveling exhibit was unexpected.

Fellow winning photographers I’ve had the chance to connect with include Patricia Ackerman, Orestes Gonzalez, Peter Bauza and Luiz Maximiano.

The exhibition of 10 photos will appear in the Museum of Latin American Art (Los Angeles), as well as galleries in Colombia and Argentina, before arriving in Photoville in late 2017.

Below is the winning photo. You can also check out the entire photo series about Ajijic’s masked zayacos. 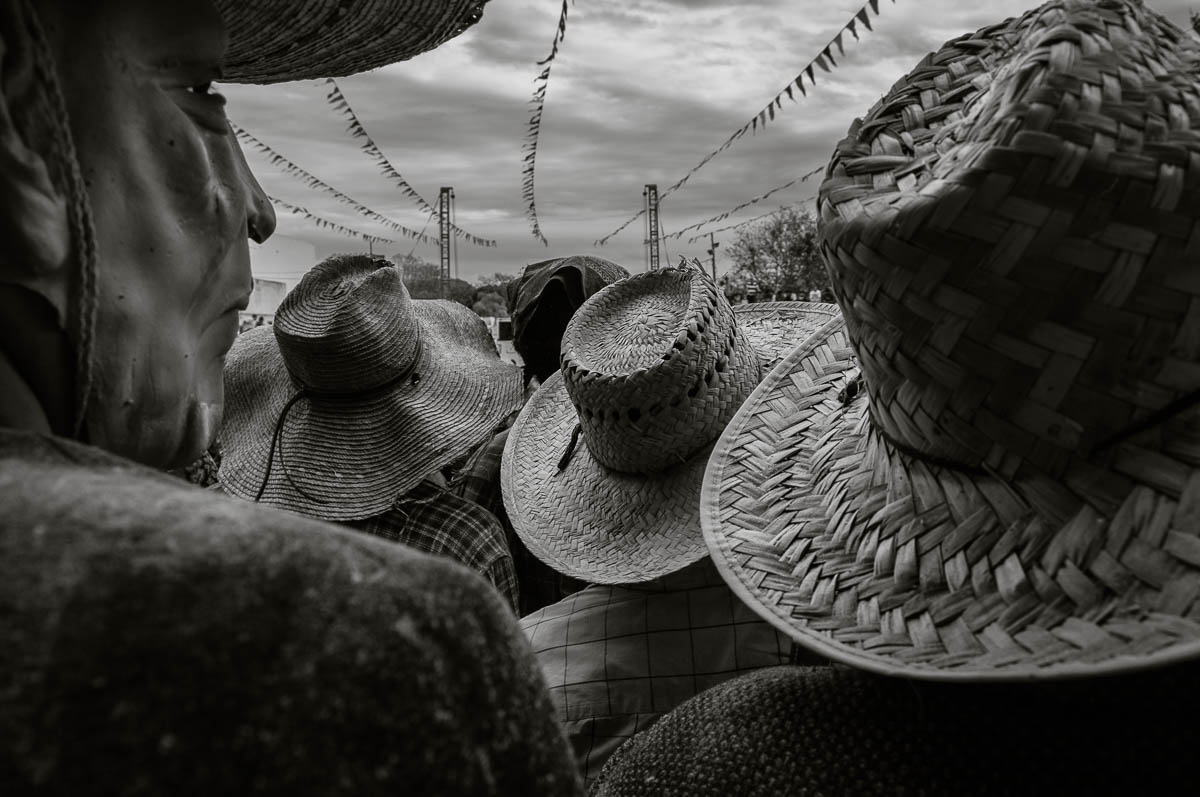